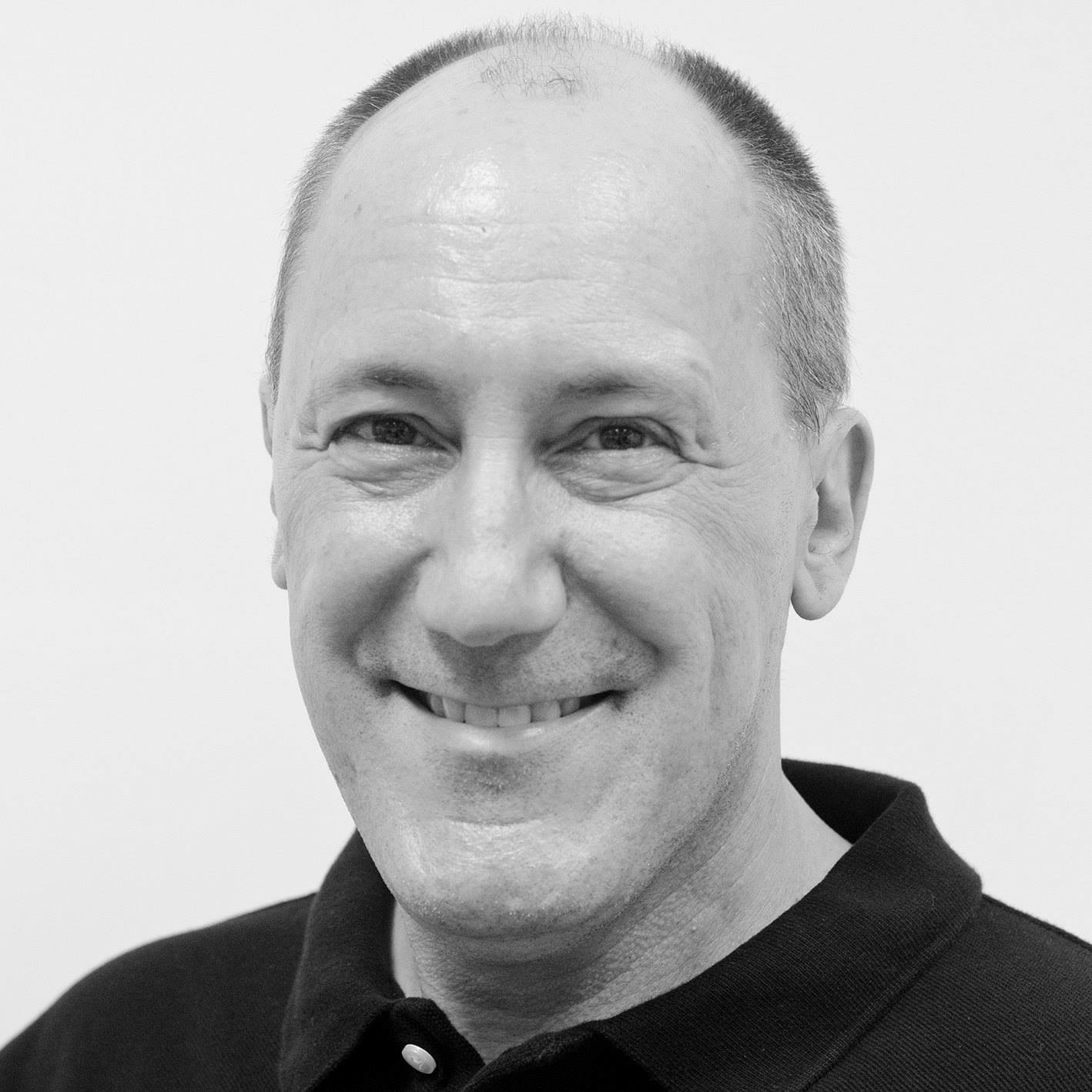 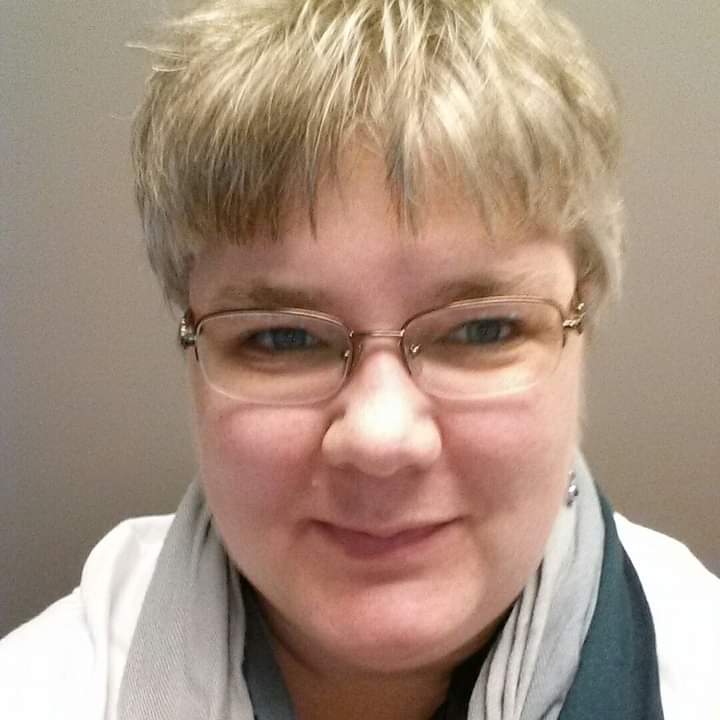 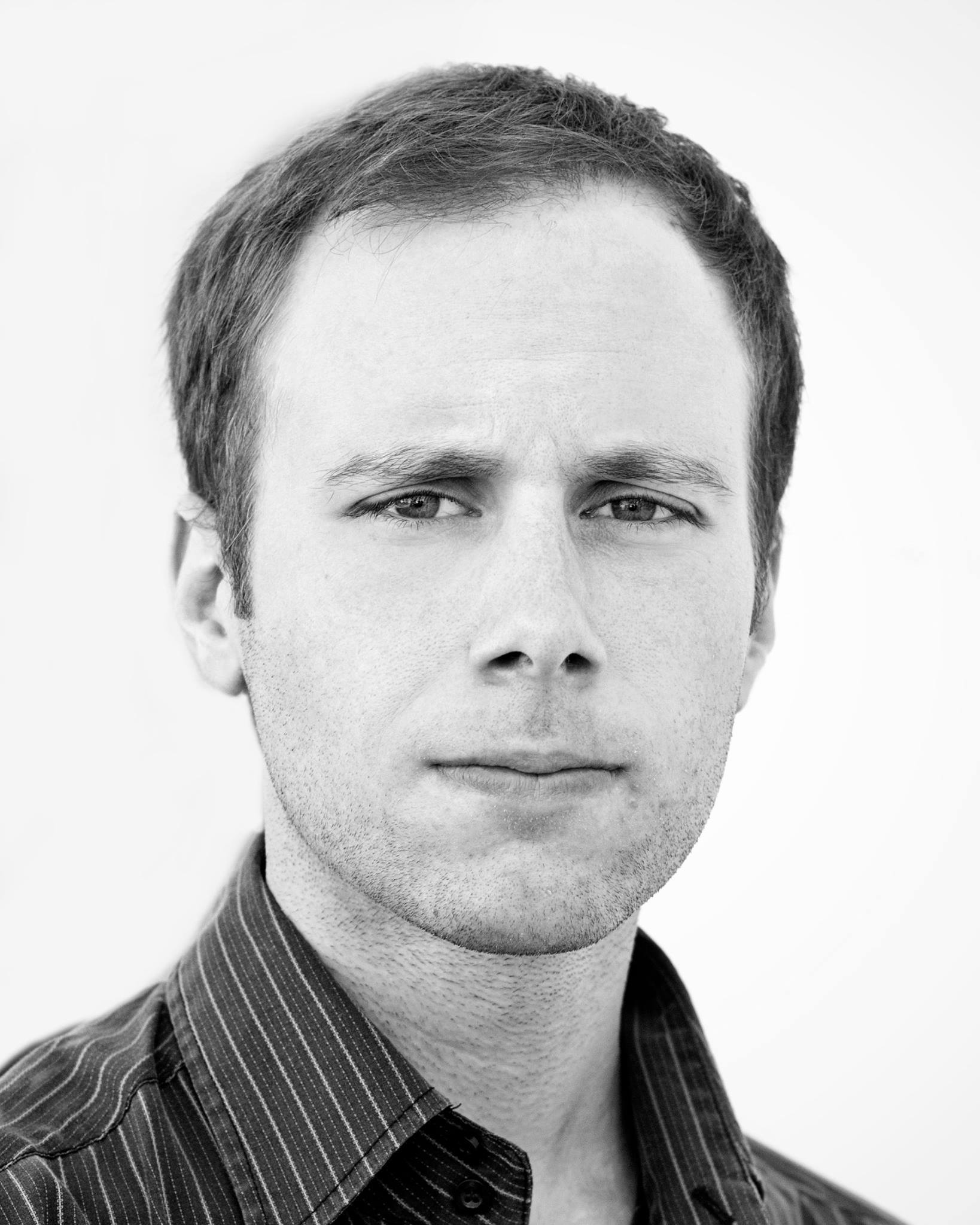 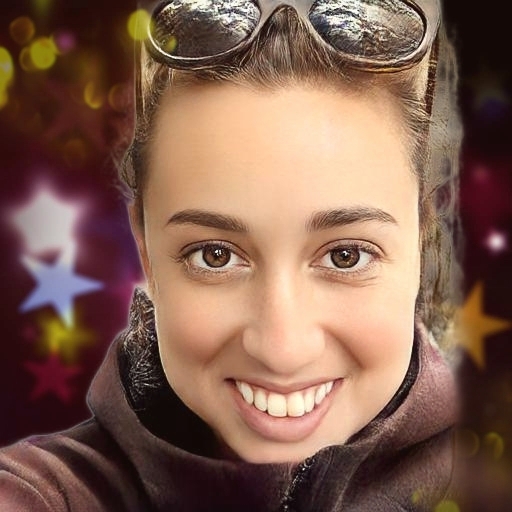 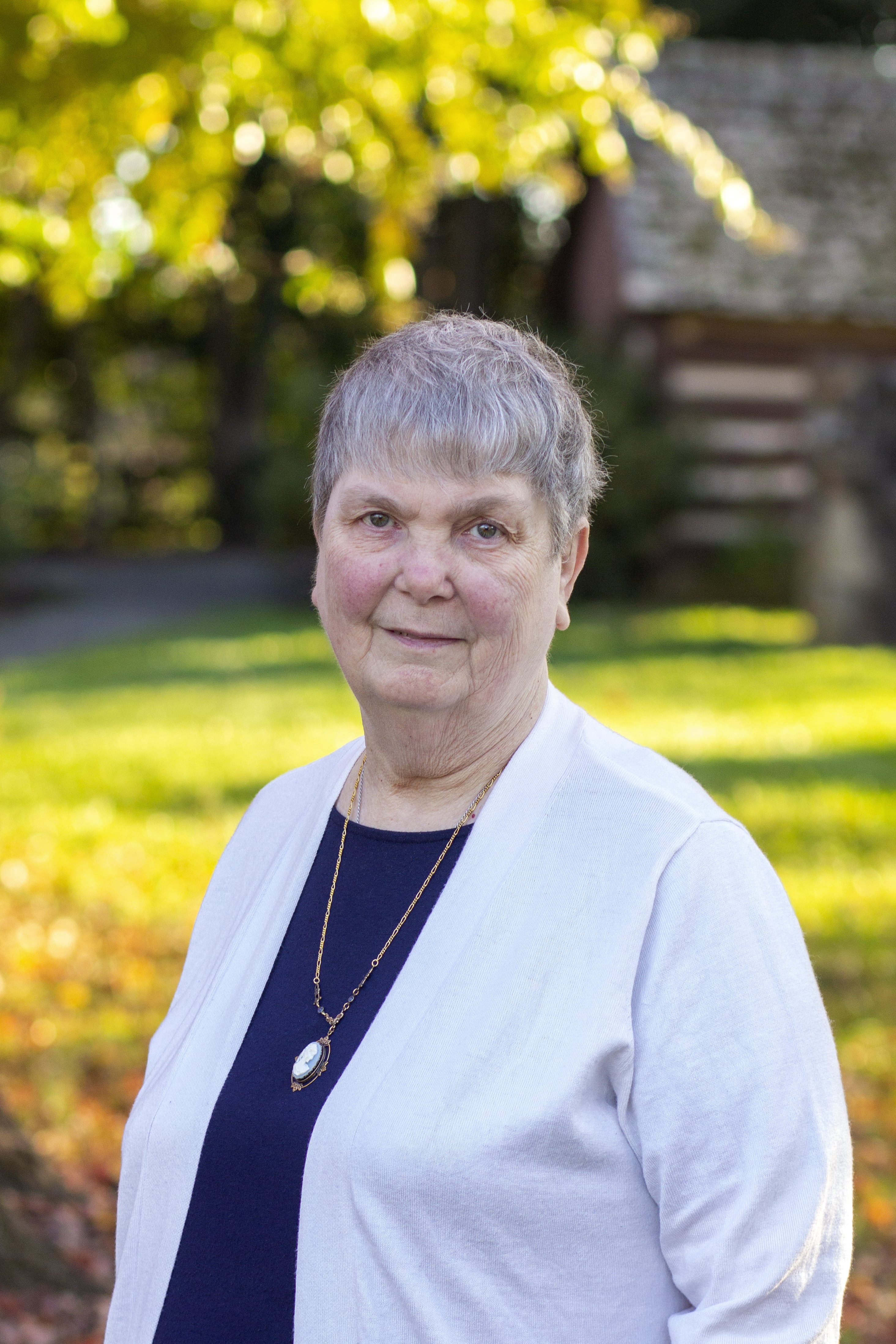 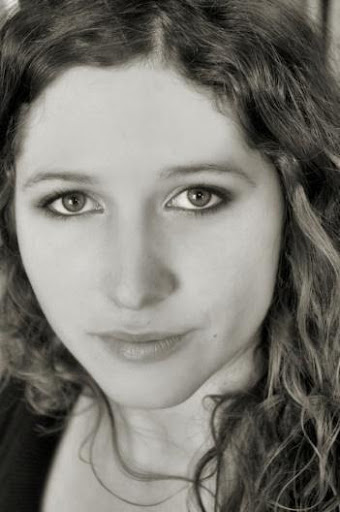 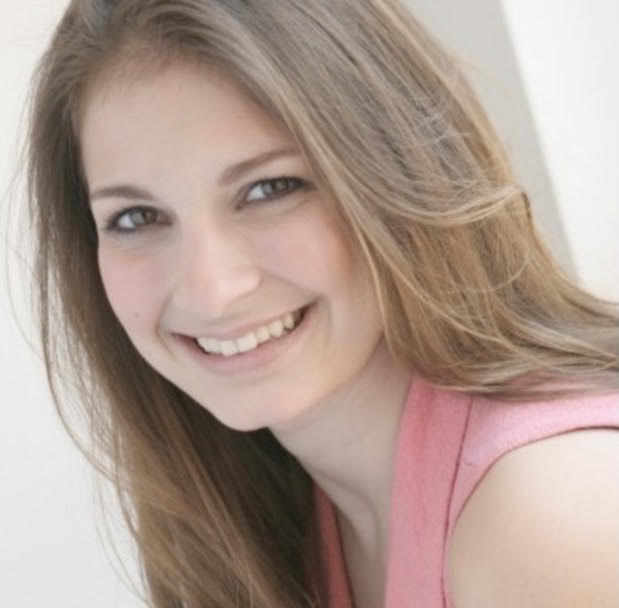 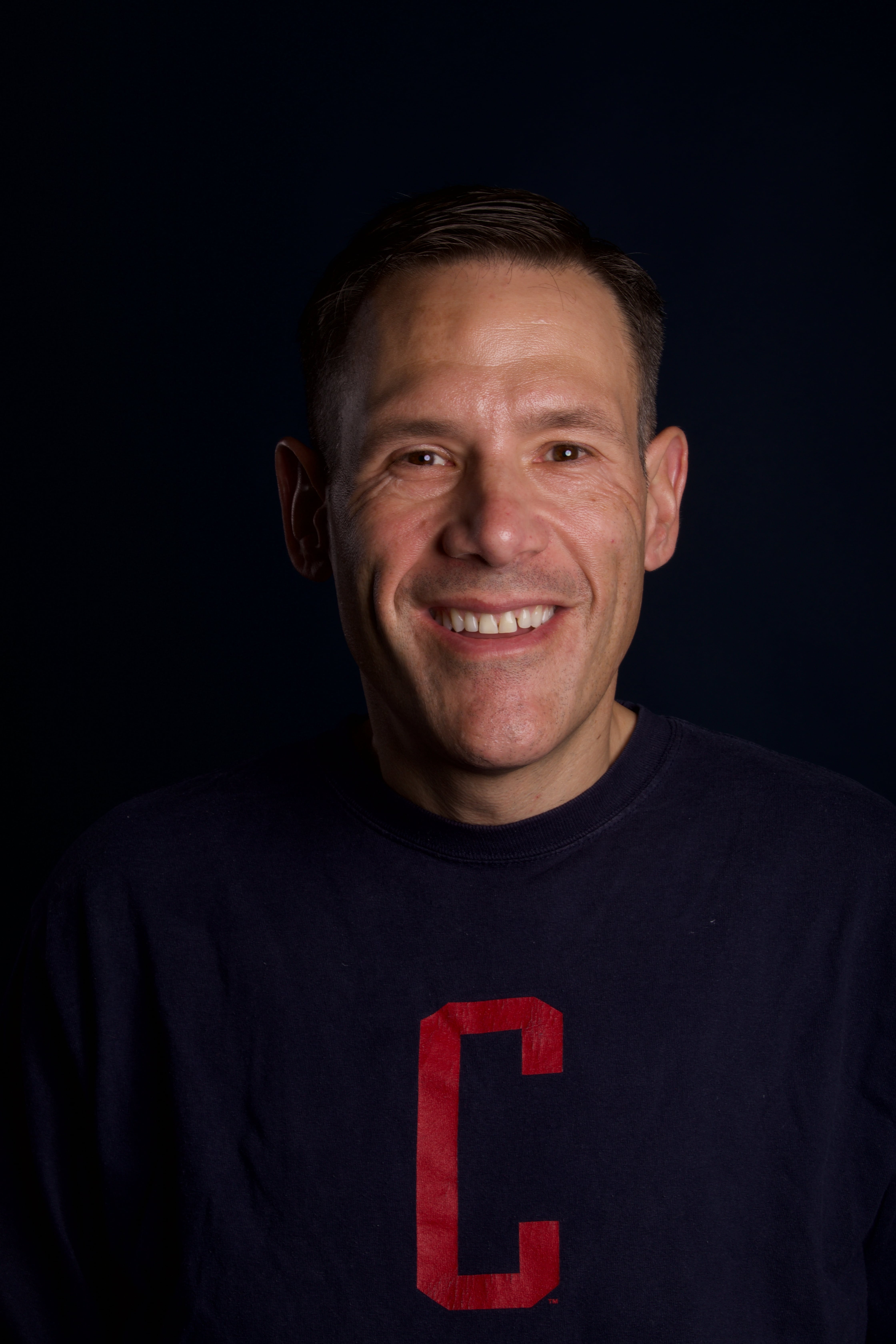 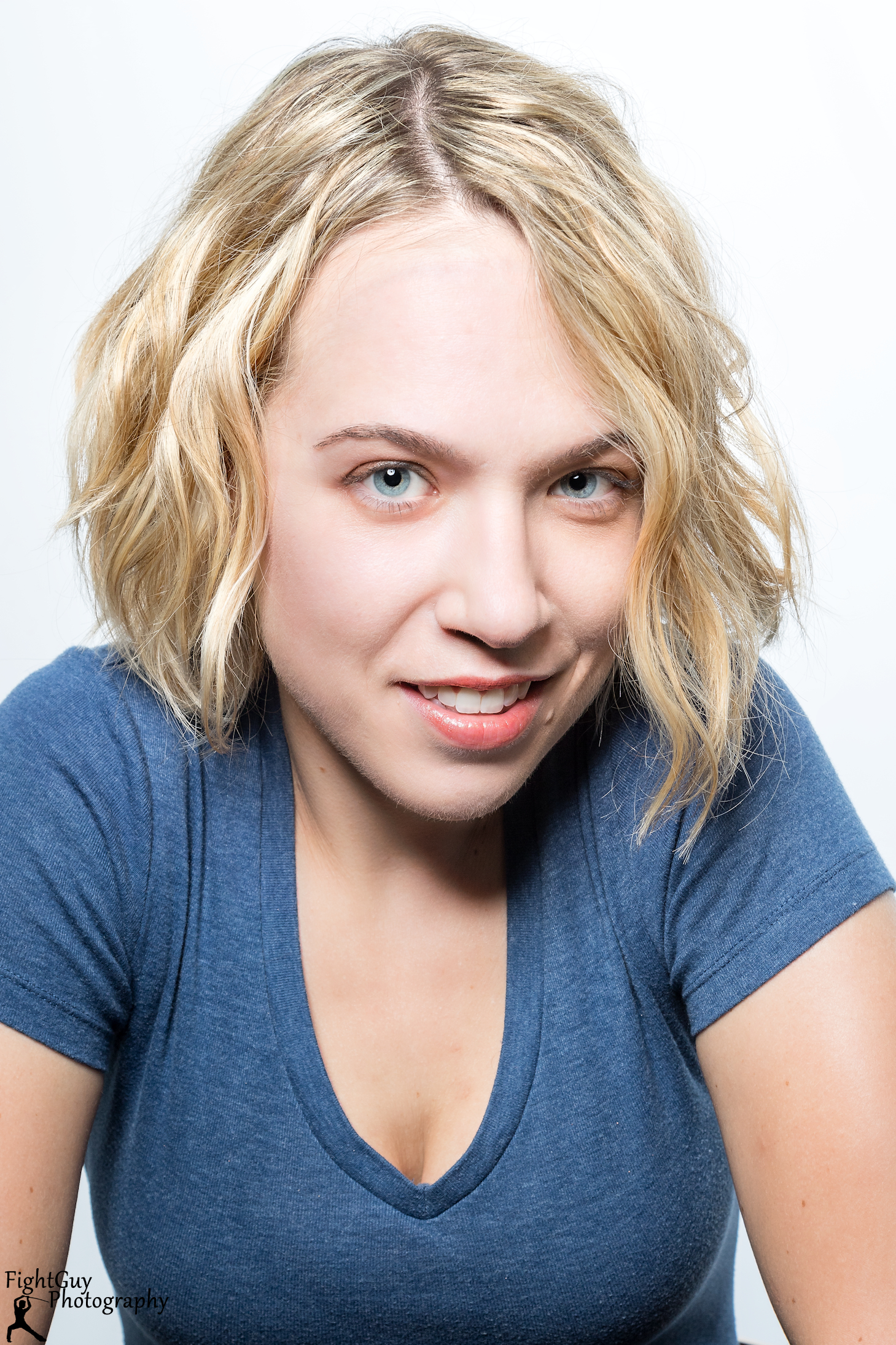 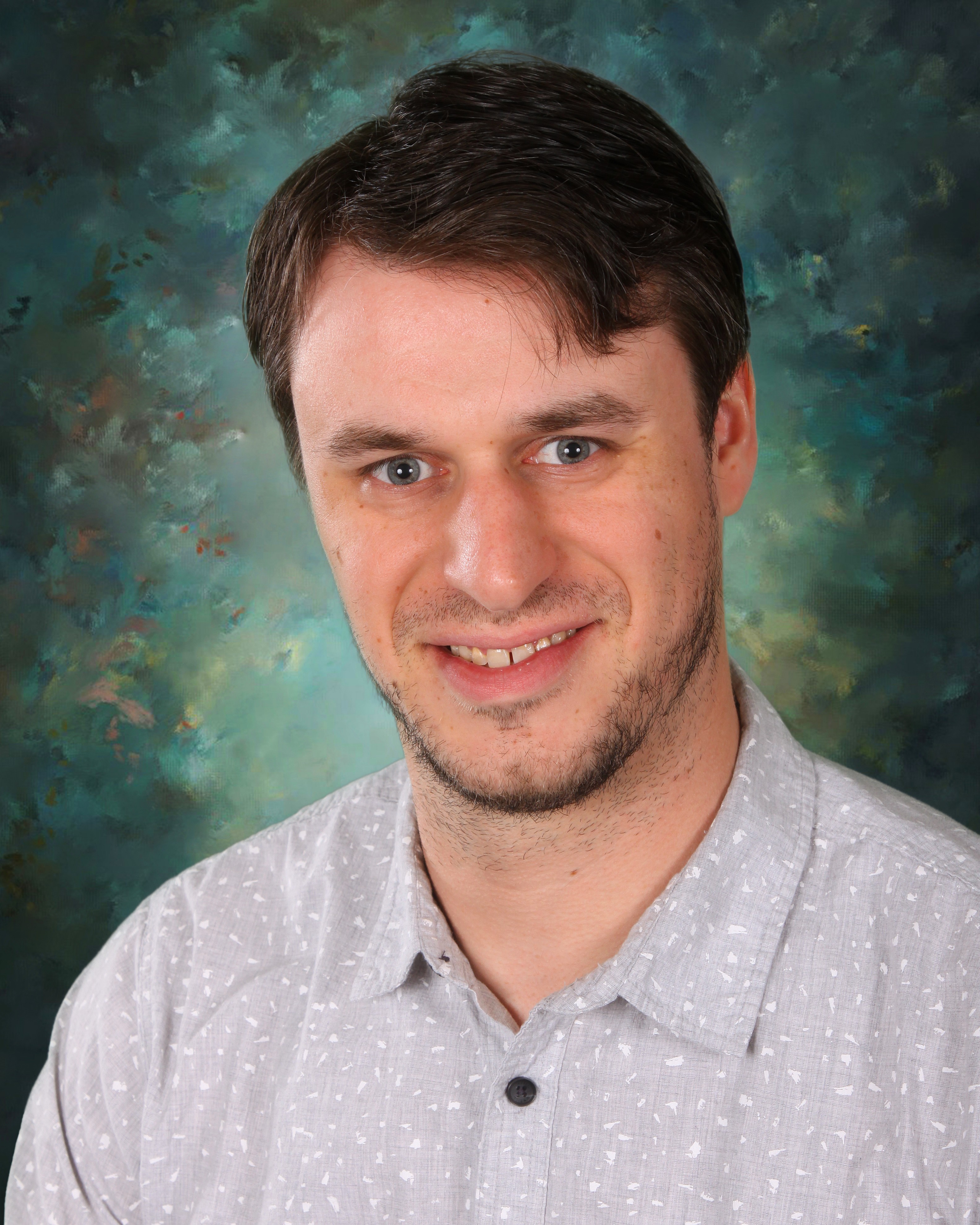 Dominion Stage will enrich the local arts community by expressing, through live theatrical productions, the different contemporary, traditional, diverse, and historically under-represented stories in our community. Our company will provide an inclusive place for new and continued education and personal development for participants on the stage, in technical roles, and as leaders/administrators behind the scenes.

To support a full creative life for all, Dominion Stage commits to providing just, inclusive, and equitable opportunities and policies to ensure all people, including those who have been historically under-represented, are included in Arlington theatre and that Arlington provides accessible, thriving venues for artistic expression. We will continue to challenge the inequalities of our community and build partnerships with other Arlington theatre companies to ensure positive change is enacted in our community.

Dominion Stage is an enthusiastic supporter of the deaf community.  A beloved member of the DS family and the deaf community has served as a Board Treasurer, performer, and set designer/builder.  We offer an ASL-interpreted performance for each production.  We extend a special invitation to our friends in the deaf community to join us onstage, backstage, and in the family.

In recent years, we’ve addressed LGBTQ issues (Love, Valour, Compassion!, Bent, Jeffrey, Take Me Out, The Boys in the Band, P.S. Your Cat Is Dead!, Last Summer At Bluefish Cove); mental illness (Assassins, The Great American Trailer Park Musical, Carrie, Bug); suicide (‘Night, Mother), sexuality and sexual abuse (How I Learned to Drive, The History Boys); substance use and abuse (Reefer Madness, Bachelorette), and racism (Dreamgirls, Avenue Q, Until the Flood).
‍
In a lighter mood, we’ll offer escapist fun like Gilligan’s Fire Island, Evil Dead: The Musical, Firebringer, Heathers the Musical.   Each season, we try to present a full-scale musical, a play, and perhaps a hybrid.  There will usually be a comedy, or a comedic element.

The Fairlington Players organized as a play reading club by neighbors in the Fairlington Apartments.  Management donated a basement room for auditions/rehearsals/meetings, a garage for set building, and a truck to move sets.  Most sets were constructed and painted outside, as the garage was unheated in winter and uncooled in summer.
‍

Incorporated as The Fairlington Players, with the following Board of Directors:

Arlington County Arts moved to Gunston Community Center and invited the Players. Our first production at Gunston Theatre One was Curley McDimple, by Robert and Mary Boylan, in November.
OCT
2008
OCT
2008

While facilities were closed during the COVID-19 quarantine beginning in March 2020, we continued to reach out to the community:
Online reading of Last Summer at Bluefish Cove, by Jane Chambers, by our original cast
Filmed production of Until the Flood, by Dael Orlandersmith
Recorded productions of Dead Air, by Chuck Smith (Playwriting Competition Full-Length category winner), and Tempting the Hand of Fate, by Greg Jones Ellis (Playwriting Competition One-Act category winner)

In 70+ years, Dominion Stage has come a long way from the Fairlington Players of 1949.  For us, "Anything But Predictable" means never flinching from sensitive topics that might inform and enlighten, or simply tell a story that someone in the community will relate to.  For you, it means a local, affordable source for good theatre, powerful stories, memorable productions, and a fantastic night out in your own community.